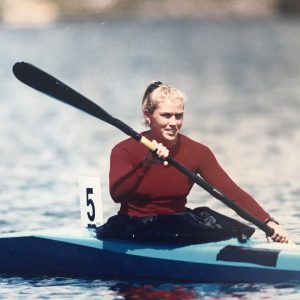 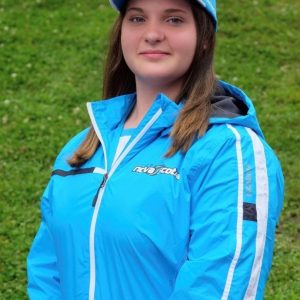 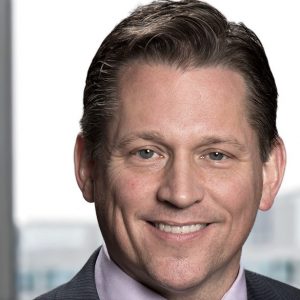 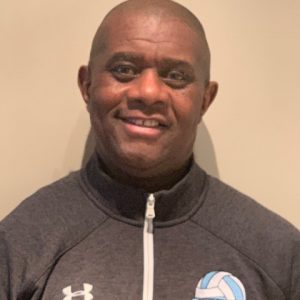 This group of inductees will be honored at an induction event October 5th, 2022.

The Hall of Fame is seeking nominations for the next Induction Class. The deadline for nominations is September 30th, 2022. Click on the link below and you will find the rules for election and the nomination form. https://sackvillesportshalloffame.org/nominate/.

If you have questions please contact President – Darrell Dempster at 902-476-0633. The successful applicants will be honored in the fall of 2023.

BOARD OF DIRECTORS UPDATE

The Sackville Sports Heritage Hall of Fame Society is pleased to announce an addition to the Board of Directors. We welcome Samantha Pashkoski as a Member at Large ! 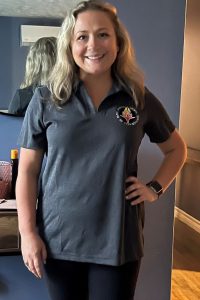 Samantha grew up playing sports in Sackville. She played a number of sports going through Millwood High School and was a competitive gymnast at Taiso. When she finished competing, Samantha continued being involved in the gymnastics community as a coach and judge up until 2018. Additionally, Samantha now works in the community as an English teacher at Millwood High School and this year was the teacher liaison for several sports teams and a coach for the girls softball team. Samantha is looking forward to joining the board so she can continue staying involved and giving back to the sporting community in Sackville. She believes that sports help build character and gives kids the opportunity to not only develop skills they will be able to use off the court but helps to create lifelong friendships.

The Board is pleased announce the expansion of the Hall of Fame Wall, at the Sackville Sports Stadium to include the upper portion of the wall above the current display space. This area will be home to artifacts and memorabilia from the inductees. Thanks to Lisa Blackburn, Councillor District 14, Paul Russel Councillor District 15 and Greg MacIsaac, Manager of the Sackville Sports Stadium for their ongoing support! 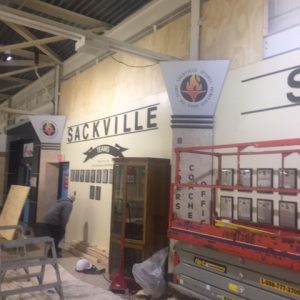 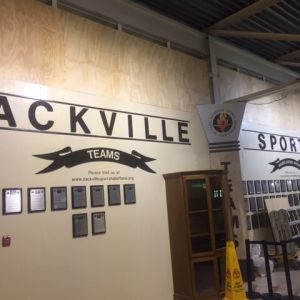