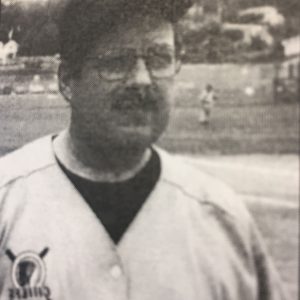 The long-time mentor made a huge contribution to baseball in the region. The sport was not merely a passion for Sperdakes, it was a spiritual experience.

John will probably most be remembered as a charter member, along with his buddy Wayne MacDonald, of the Sackville Chiefs baseball organization in the mid-1980s.

From the bantam level onward, the Chiefs became through the years one of the outstanding baseball organizations in the province at several age brackets, winning six Nova Scotia titles, two Atlantic championships and representing the province twice at the midget A National tournament.

It was the tandem of Sperdakes and MacDonald that initiated the development in Upper Sackville of Weir Field, a state-of-the-art facility that is recognized and the envy of communities throughout.