The Sackville Sports Heritage Hall of Fame Society is pleased to announce the first induction event since 2014 was held on Sept. 9th.

Rick Pinkney was officially inducted into the Hall of Fame! Also, FYI, Rick’s plaque is directly below his father (David) plaque. David Pinkney was inducted in 2006. 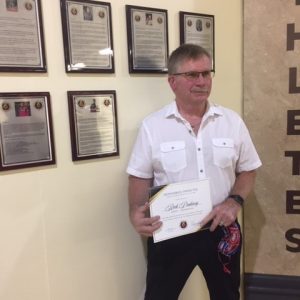 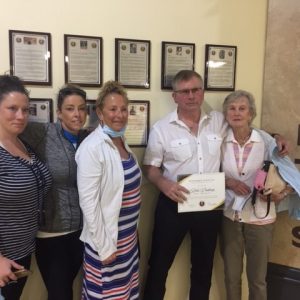 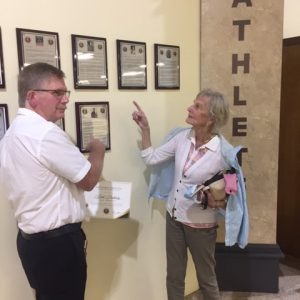